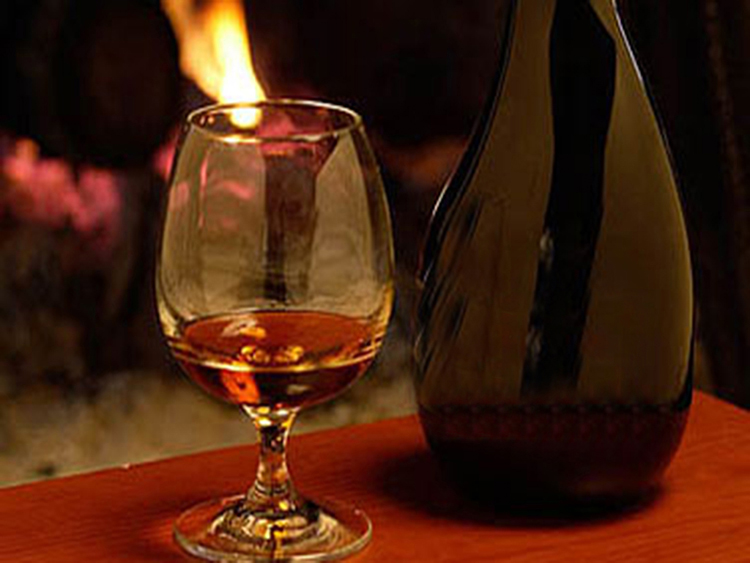 Along with Champagne, Cognac is another authentic French drink that conquered the world.  It is one of the most important French export products and a drink that will add class, aroma, warmth, and taste to every occasion.

This brandy is named after the town of Cognac and is produced in south-western wine growing regions of France.  Brandy is made all over the world, but only brandy made in the Cognac region under strict guidelines defined in 1936 to protect its authenticity, can be called “Cognac”. There are six areas designated for the production of Cognac: Grand Champagne, Petite Champagne, Bordieres, Fins Bois, Bon Bois, and Bois Ordinaires.

Each of these regions produces Cognac of varying characteristics and potentials. Under the regulations, the Cognac must be aged for at least 30 months in French oak from the Limousin and Troncais forests in central France. The Cognac must be produced through double distillation in traditional copper Charentais stills. It must be distilled only between November 1st and March 31st and using the wine from specific white grape varieties. 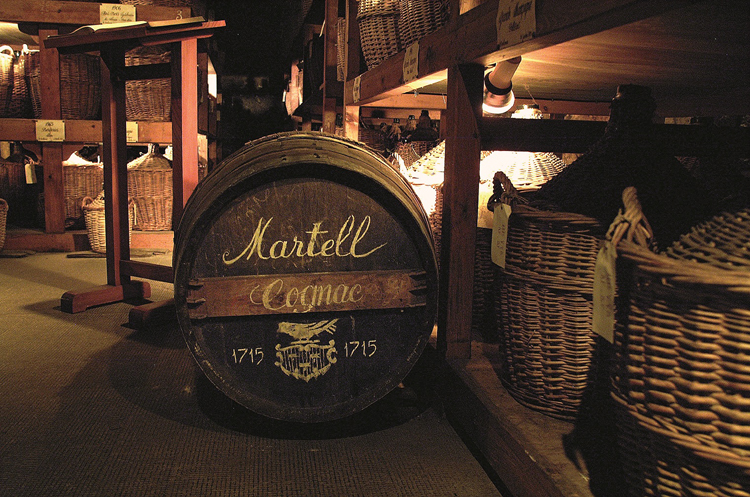 Since the journey back could take a while and the quality of the wine combined with weak alcohol made it unsuitable for long voyages, they needed to find a way to conserve the wine. They started distilling it into burnt wine or so-called “eau-de-vie”  that proved safer and economical for transportation.

Initially, they would dilute the alcohol with water immediately upon arrival but soon realized that a second distillation of the liquor held in oak barrels created an even finer, elegant and pleasant product. The word” brandy” comes from the Dutch word “brandewijn” – burnt wine.

In the 18th century, Cognac business became more organized and the drink was exported to Holland, England, Northern Europe and later America and the Far East. By the mid 19th century, the trading houses started carrying cognac in bottles instead of casks, giving rise to glassmaking industry or the production of corks, packaging, and printing.

Until the phylloxera crisis in the late 19th century that affected the whole of Europe, Folle Blanche was the dominant variety for Cognac. After the crisis, the vineyards in the Cognac region were replanted with Ugni Blanc immune to phylloxera and it became the principal varietal in modern Cognac. Ugni Blanc has high acidity levels, discreet aromas and resistance to infection and today makes up for the 95% of the blend while the rest is made up of Folle Blanche and Colombard.

How Cognac is made? The process starts with the pressing of the white grapes to receive grape juice followed by a 10 day fermentation period. The result is highly acidic and fruity wine with low alcohol content. The wine is then distilled to concentrate the aroma and bouquet of the wine. Distillation is done by heating the wine in “alambic charentais”, a pot that is in use in this region for the past 400 years. The pot is made of copper which is an excellent conductor of heat and its chemical properties allow it to eliminate fatty acids that would spoil the taste of cognac. 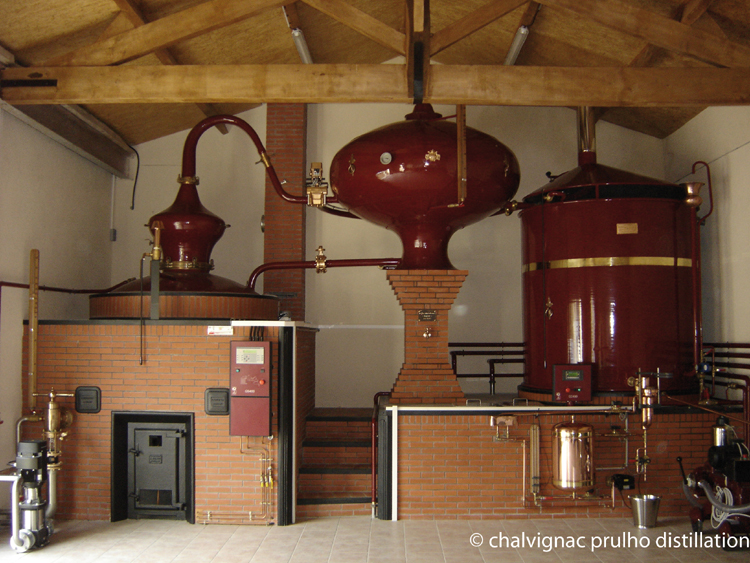 The first distillation helps release alcohol vapors and cuts off the most and the least volatile components of the liquid. The second distillation produces the crystal clear eau de vie that is poured into oak barrels and kept to age.

The aging process is an essential step in cognac production. It helps the natural development of aromas from fruit, flowers, and spices. The longer cognac ages the more aromas and complexity it develops.

In order to achieve different characteristics, the liquid will go through three different oak barrels. It starts with the new oak barrels where it gains its spicy aroma, then it is poured into an older cask that will give it texture and complexity and finally it ages in the 10-20-year-old barrel that will refine it.

The older the cognac the more expensive it is, but as with wine, tasting Cognac is a subjective experience and someone might prefer VSOP to Napolean Cognac.

Cognac tasting is also an art itself. In order to taste the Cognac, it should be served in the correct glass and right temperature. The proper glass is bulb shaped that narrows at the top and has a stem to be held by. The image of a man sipping Cognac from a bulbous glass held in open palm for hours may look classy but won’t allow you to experience Cognac at its very best. That tradition of warming cognac came from the time when the average temperature was significantly lower and was necessary to warm your drink to release all the aromas.  These days, with higher temperatures, warming the Cognac will spoil the drink and you will miss out of all the subtle aromas of the drink. 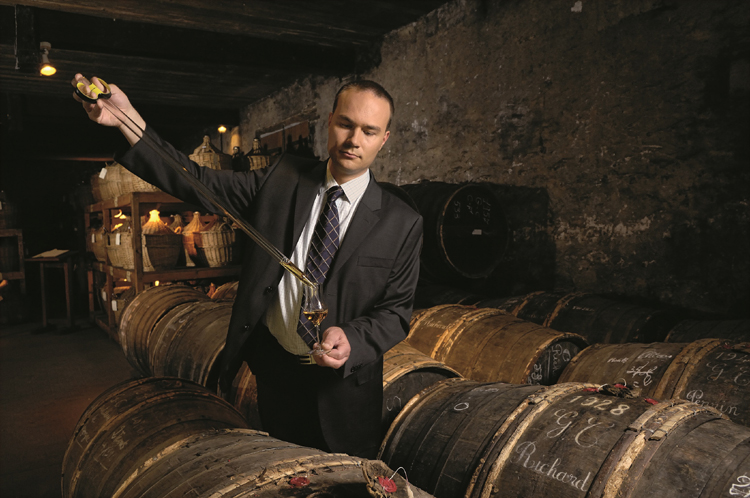 There are hundreds of Cognac producers but five have the best reputation – Hennesy, Remy Martin, Martell, Courvoisier, Camus.

So, when in France, don’t miss on the opportunity to try Cognac. It will add flavor to your vacation and make you feel like a lord sitting before the fireplace, enjoying the end of a long day.  For the ladies, if drinking Cognac is to “masculine” try some of the cognac-based drinks such as Grand Marnier or Pineau de Charentes or Chambord or Sidecar cocktail. You will not be disappointed.