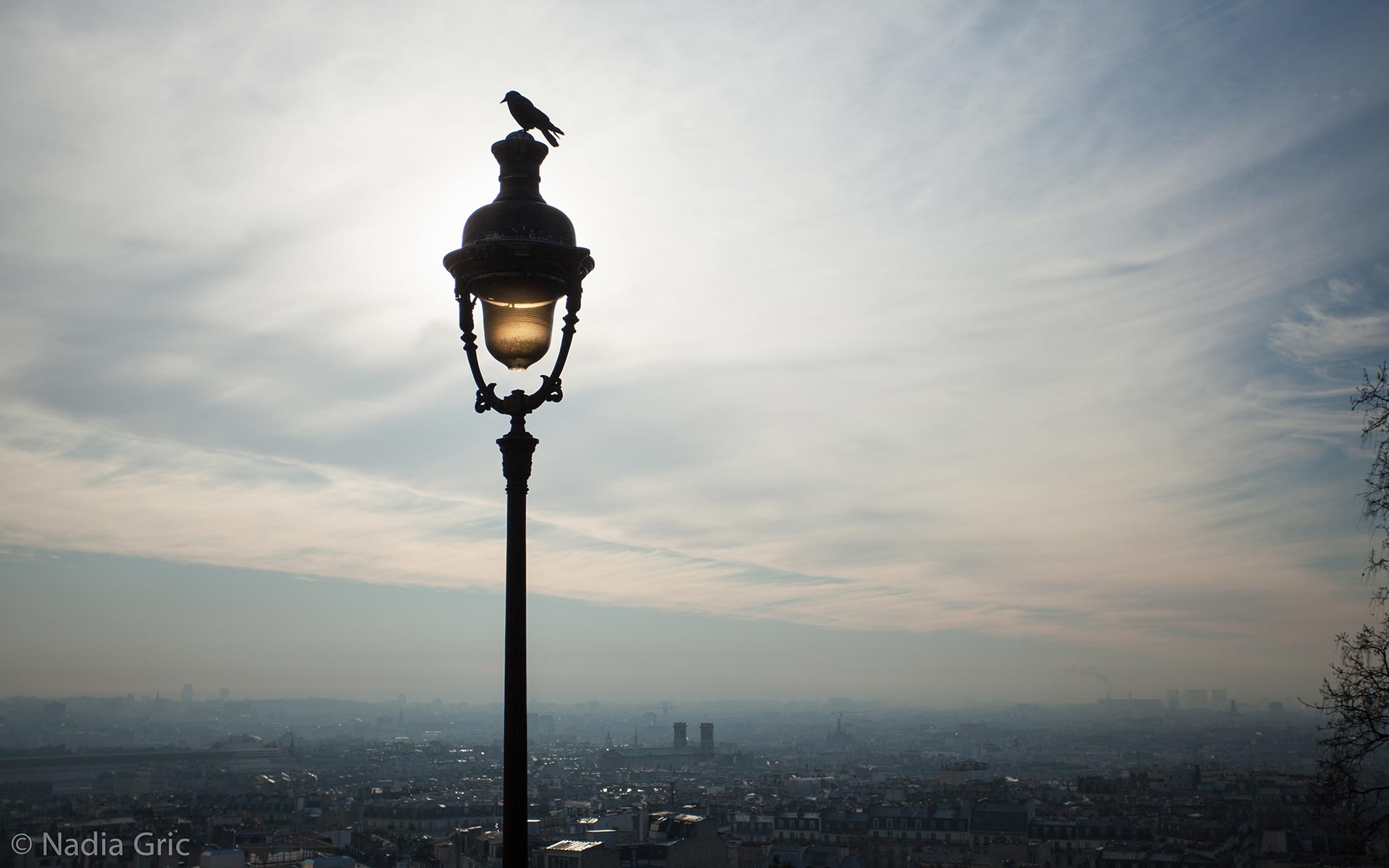 Coming to Paris – know what to expect

Just look at that scenery – this city is really beautiful and unique in so many ways. Aside from the actual appearance and historical character of Paris, there is a very serious image cultivation process that has happened over a very long period of time. Meaning, that what you are made to expect (not only by tourists agencies and their marketing efforts, but also by an artistic depiction of the city in many poems, songs, paintings, movies) is not necessarily exactly what you are going to find. This cognitive dissonance between the image of the city and its actual character has grown into an actual medical condition, the infamous “Paris syndrom”, mostly felt by the Japanese tourists coming to the city with high hopes of a place of mythical beauty and romance, only to have their expectations crushed by the very harsh reality. So, in order to avoid that, but still without giving away any spoilers and ruining the anticipation, we’d like to address a couple of issues you’re likely to have when you finally do come to the city.  Keep in mind that we from Paris in person are not born here – we all came to Paris and had to cope with our own “Paris syndrom” one way or the other. So we speak from personal experience here.

I First thing – the space, both public and private

If you come from a large city, a megalopolis, you’re likely already familiar with crowds and small spaces. However, if you don’t, you might be in for a surprise (an unpleasant one). Not only that the city gets really crowded and you have to considerably limit your personal space in public – you are asked to make the same concession in your private space as well. This translate as a very simple fact – the hotel rooms and apartments in Paris are very, very small. Many of our guests were surprised (to say the least) that when they payed a rather steep price for a room in a well ranked hotel (4 stars or more) they discovered that the room in question is smaller than most closets are. The fact is, while these rooms are made to be charming and authentic (especially if you’re situated in a 17th or 18th century building refurbished to be a hotel) they are still very, very small and often quite uncomfortable. You can off course find a hotel that will offer a spacious suite, but expect the considerable difference in price. Same goes with airbnb apartments – they will likely be smaller than what you’d expect them to be. Quite unlike its majestic castles, parks and boulevards, that would have you believe that everything in Paris is larger than life, personal spaces are very reduced. So come prepared and expect this.

One of many stereotypes regarding the city of Paris is how rude the waiters are. This particular stereotype has a very solid foundation in real life. After having lived here for more than ten years now, I still find myself surprised every time a waiter acts normal or even nice. I’m pretty blasé when they are being their standard rude selves but here and there I can still (after all this time) get really annoyed. So, yes, expect that the level of service is not going to be the same as in your country. I am very far from trying to justify this, as I personally feel that there is no justification – but it is a fact and you should come prepared. Try not to take it personally. It is not that the Parisian waiters hate your culture, religion, nation, race, sexual orientation, looks, personality or whichever defining feature or characteristic you can think of – they generally dislike their customers and tend to have a very poor attitude towards them. It also doesn’t matter if you’re foreign of French, you’re getting the same lousy treatment. If it so happens that you get a good service, be sure to reward it, as it is very rare and need to be encouraged – if you get to spend your entire vacation in Paris and you get nothing but good service, consider yourself a lucky person and a favorite of the gods of hospitality. In all fairness, this is a strictly Parisian phenomenon – we find the rest of France to be very nice and polite. But, we are talking about Paris here so it is what it is.

Coming to Paris, you will likely notice spotless and perfectly kept façades. You can have the same impression while looking at the photographies of this unique place. However the actual streets of the city are a different story. Riddled with litter, cigaret butts, chewing gums that became an integral part of the pavement, and many other unlikely ornamentations, they stand in stark contrast to the impeccable façades and buildings. Thinking of Paris as of a capital of beauty, elegance and sophistication, you may be surprised to see that the streets of this lovely place are probably amongst the filthiest you’ve ever seen. Also, open public urinals have made a reappearance, after they have been taken away forty years ago when the city started turning into a tourist mecca that it is today.

Generally and stereotypically speaking Paris in not that well organized as a city. By “not that well” we mean “not at all”. You will spend a lot of time – and we mean a lot – waiting in lines for just about anything. Be it going to the cinema, a museum entry (unless you decide to take one of our skip the line museum visits), a library entry, a public institution entry, but also post office, supermarket, bakery, any form of service really, waiting in line is guaranteed.  We have never been to a supermarket here and witnessed all of the cash registers being in use. It doesn’t matter how long the line gets, if it is a holiday season or not – if there are eight cash registers in a store, maximally three will be in use. After a long and careful observation of this very French phenomenon the conclusion we at Paris in person have arrived to is that the phenomenon in question is a form of a fetish, a ritual, an art form of the sorts. Waiting for the French enhances the overall joy and turns a mundane activity like going to a grocery store or the post office into a highly anticipated, dramatic event. It ads flavor to that task and to life in general, it adds excitement, pathos, a certain je ne sais quoi ; but if you are here on vacation and have only a couple of days to see the most of the city, perhaps you may yourself in a different kind of humor. Still, patience is the key – you will find yourself in a long line and you will likely be annoyed by it. Try to find some solace in the fact that you already knew that.