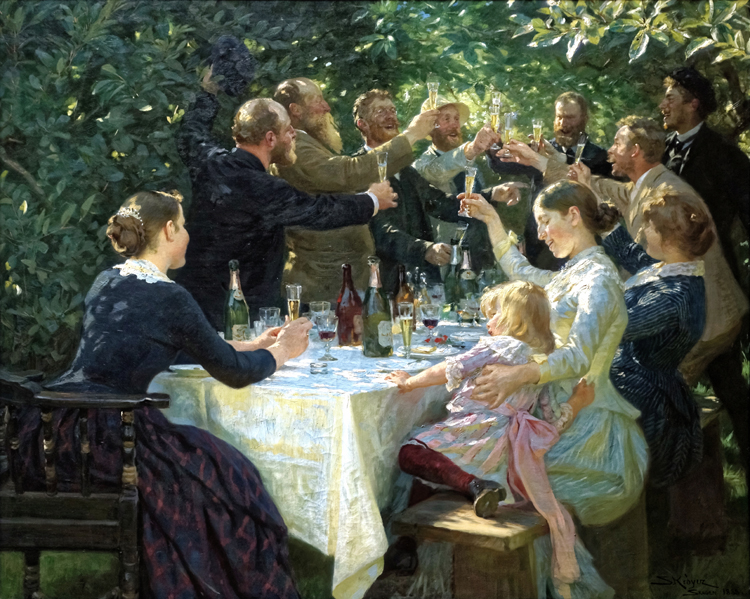 If you like Champagne but can’t afford it all the time, when in France try their Cremant. It’s a group of sparkling wines that will satisfy your desire for bubbly delight but won’t plunder your wallet.

What is Cremant? Cremants are sparkling wines originally produced Champagne region but later the meaning evolved to refer to any wine made using the same traditional method of second fermentation in the bottle used to produce Champagne.  However, unlike Champagne, Cremant is, like the name says, more creamy than fizzy due to the lower carbon dioxide pressures.

Cremant regulations are only slightly less strict than those for Champagne. All Cremant wines must fulfill requirements such as manual harvesting of grapes, pressing with limited must extraction – 100 liters of juice from 150 kilos of grapes and a minimum of nine months aging.

What makes Cremants so interesting is the variety of grapes allowed to be used in production. Chenin Blanc is dominant in the Loire region, while Pinot Noir and Chardonnay are the basis of Burgundy Cremants.

The most prolific and thus the most important region is Alsace which produces more than half of all French Cremant. 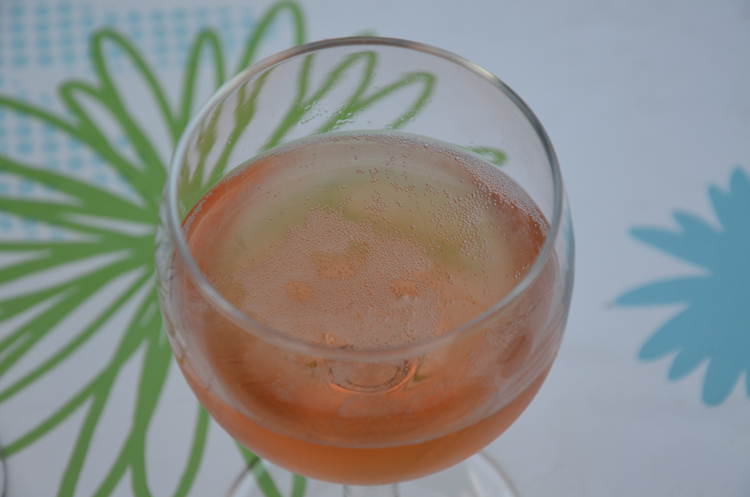 Winemakers who which to use the term Cremant d’Alsace on their label must start production in March of each year. Although Alsace is in the north, the climate there is warmer and sunnier which means that the winemakers add less sugar to fuel the secondary fermentation, or sometimes they skip that step completly.

From a historical perspective, Cremant d’Alsace is one of the youngest wines of the region. It debuted in the early 20th century compared to the Alsatian wine-growing lineage that dates back to 60 BC. Winemaker Julien Dopff became the first Alsatian winemaker to make Cremant d’Alsace when he decided to apply the Champagne making method with his wines.

Burgundy, on the other hand, is known for its versions of Chardonnay and Pinot Noir-based wines and Cremant de Bourgogne varies from fresh and crisp made in the north to rounder and fuller from the southern Burgundy.  It is pretty similar to its more expensive Champagne neighbors but due to the shorter aging period, the wines are less complex. 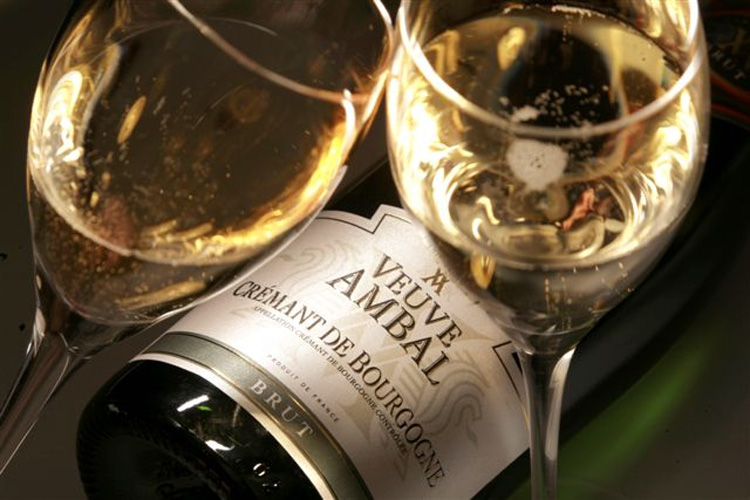 Languedoc has a long history of sparkling wine production and their Cremant de Limoux is most often made from Chardonnay and Chenin Blanc, while Mauzac and Pinot Noir are used as blending grapes.

Cremant de Loire is made with Chenin Blanc grapes that have unique flavors of lemon, quince, pear, honey, and chamomile. Interestingly enough, the star of the vineyards of Loire – Sauvignon Blanc is not used in producing Cremant de Loire. The only region that has the permits to use  Sauvignon Blank in production of Cremant is Bordeaux. 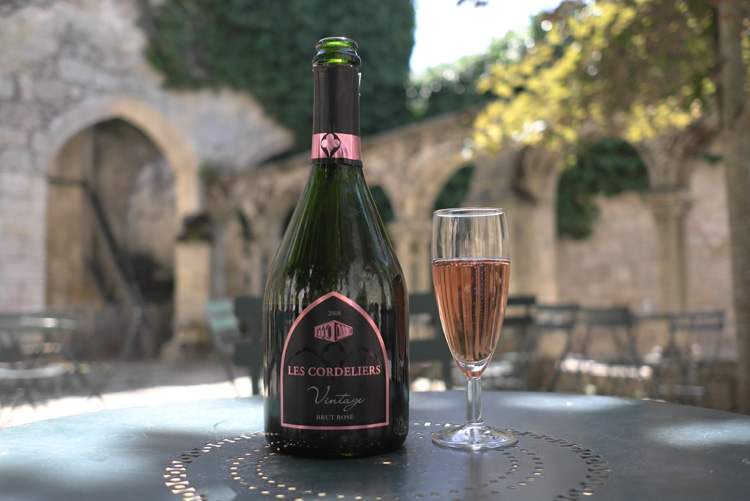 Several other regions in France also produce interesting Cremants, while outside of France, Luxembourg is the only country where the term “Cremant” can be legally used. Cremant de Luxembourg is used from grapes grown in the Moselle district, most common being Riesling, Pinot Blanc, Pinot Noir (for rose), and Chardonnay.

Once called poor man’s Champagne, Cremant is now extremely popular, high-quality drink and with such varieties and an affordable price, you can easily find your piece (in this case glass) of bubbly, velvety, creamy heaven to enjoy.