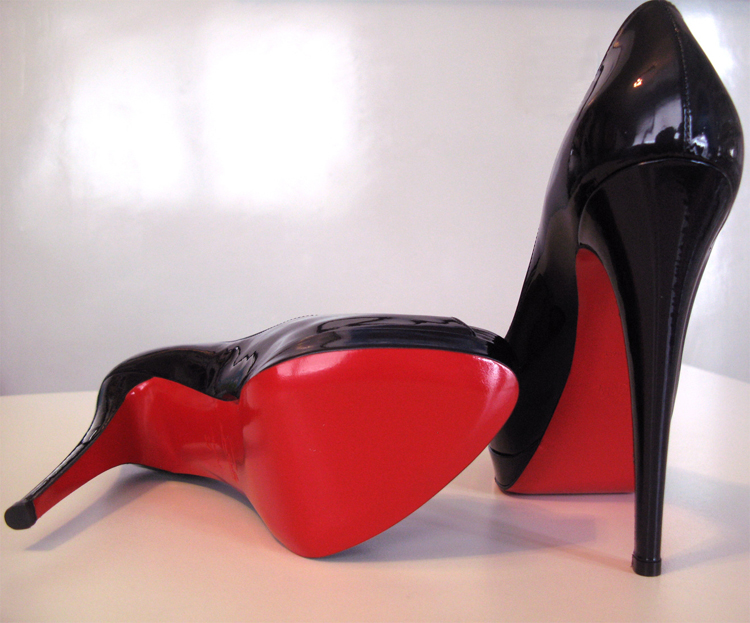 Ever since Catherine de Medici introduced them to the French, the high-heeled shoes were a fashion must. At first, they were an inseparable part of man’s wardrobe, especially royals and nobility but later, in the late 18th century, they became a feminine symbol, the sexy, seductive accessory.

And who wears them better than the French? From chunky heels to head-spinning stilettos, heels are one of the epitomes of sexy, fashionable, trendy Frenchwoman.

It all started with the French queen Catherine de Medici. For her wedding with then future king of France Henry, Duke of Orleans, she commissioned a pair of high heels from a Florentine shoemaker, inspired by  chopines platforms women in Venice wore to protect their shoes and dresses from the mud of the streets and similar to the heels men wore to remain secured in the saddle.

Catherine’s wedding shoes were much more comfortable than the chopines and “walkable” as they had a platform on the back of the regular shoe while the front part was flat, adding stability and comfort and enabling her to actually walk.

The aristocracy soon adopted high-heeled shoes as a symbol of power and masculinity. The higher the heel – the more important the wearer was deemed to be. And who better to promote this trend than one of the most famous French kings –  Louis XIV. 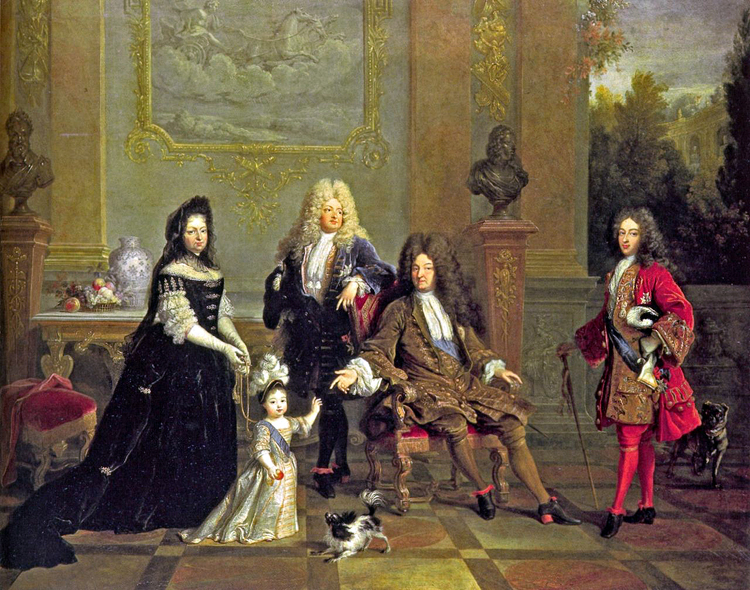 As he was only 163 centimeters (five foot four) tall, he wore heeled shoes to appear more powerful and domineering. Portraits show the king wearing heels dyed red. The expensive pigment emphasized his superior status. The king also introduced a rule banning anyone without red-soled shoes from his court.

By eighteen century, common people of both sexes were wearing heels as well. In the 1770s and 1780 heels were placed under the arch of the foot, crushing the wearer’s toes but tilting them in a provocative manner.

That all changed with the French Revolution after which the Royals weren’t so fashionable and the high heels were replaced first by lower heels or wedges and then around 1810 heels were swapped for flats.

From the 1850s, women’s heels were back, measuring up to six centimeters (2.5 inches) despite warnings from the medical community of health hazards high heels represented. In 1867, French shoemaker Francois Pinet introduced the straight, slender high heel known as the Pined Pinet.

The return of the heels was largely due to emerging technology and the launch of a sewing machine which allowed the uppers to be neatly stitched to the soles of heeled shoes. Early heels were carved from wood and covered with leather or fabric.

Photography contributed to the “sexy” factor of heels thanks to the “French postcards” – photographs of nude women positioned like a classic figurine and photographed in heels. Also, heels were worn by prostitutes, further sexing up the symbolism of heels. 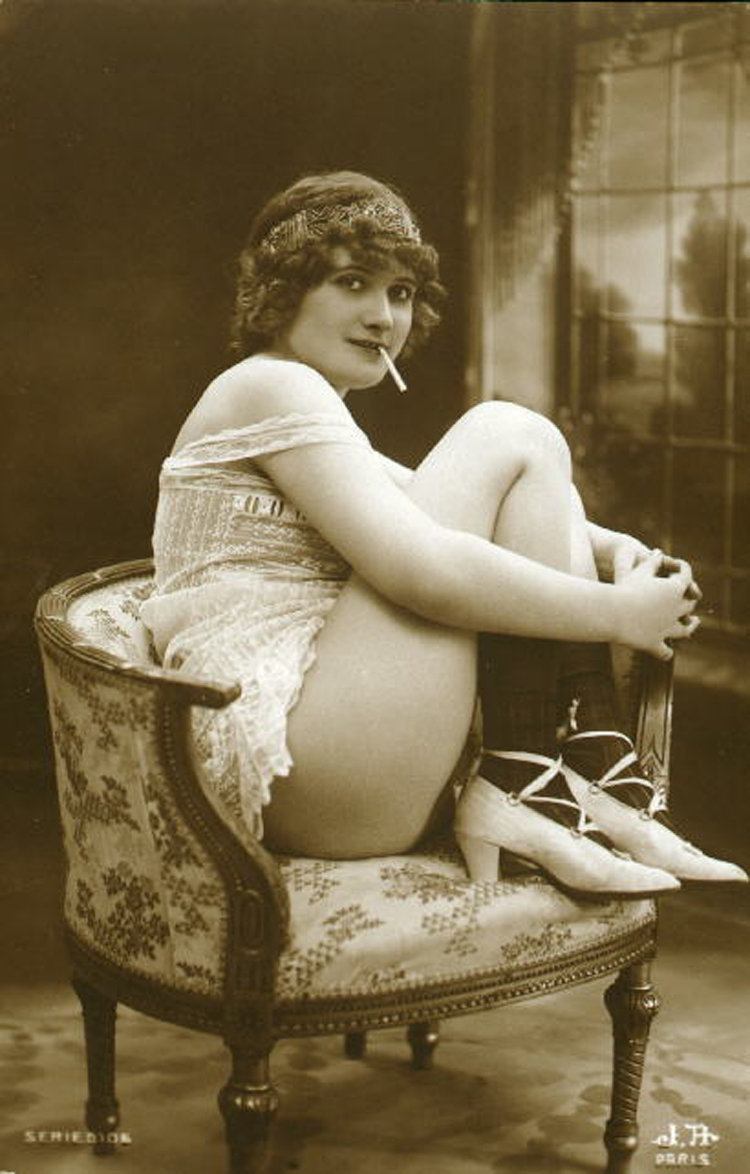 The so-called Cuban heels with straight sides appeared in 1904, constructed using pieces of stacked leather to create height. During the 1920s, shoes with high Louis or Cuban heel were the “thing.”

Pin-up posters of the 1940s and 1950s reinforced the idea of heels as the symbol of glamour and feminity.  Hollywood stars such as Betty Grable and Marilyn Monroe wore heels in their films which resulted in everyday women wanting to replicate the look. 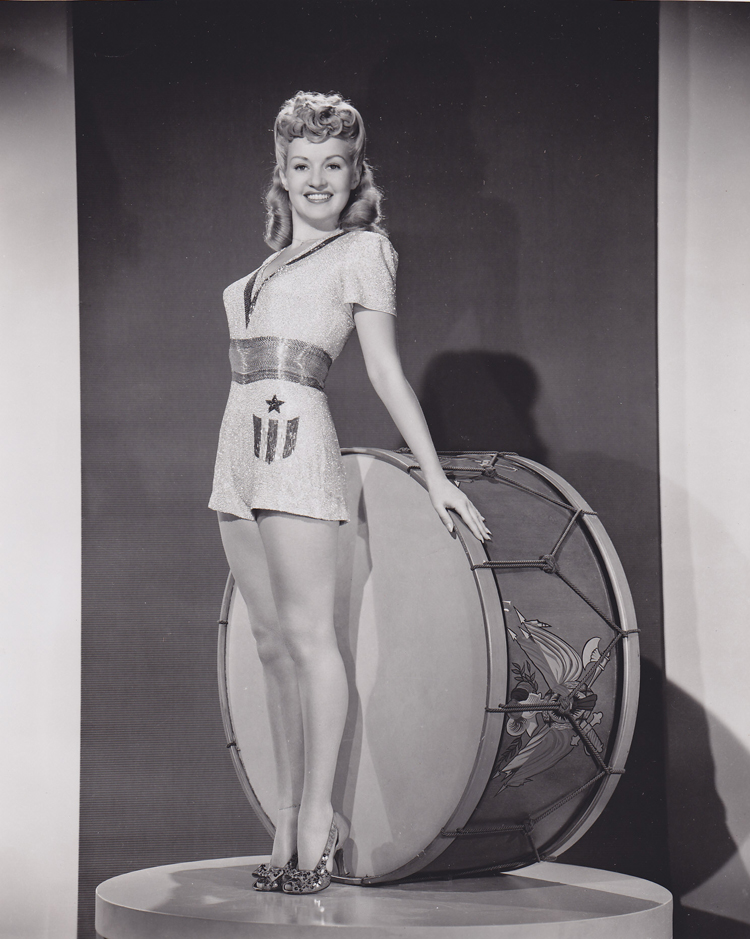 Christian Dior introduced the New Look in 1947 with a slim and elegant high heel reinforce with a steel rod inserted through a modeled plastic heel. In early 1950s Dior’s shoe designer Roger Vivier created the heel names stiletto, after the Italian word for a thin dagger. Despite causing many practical problems such as the pitting of wooden floors or getting caught in street gratings, by the early 1960s all women were wearing them.

Also in the 1960s men were also wearing heels in the form of Beatle boots, a style made popular by the Beatles. The feminist movement of the 1960s inspired many women to ditch heels and opt for lower, comfortable flats or low heels such as Mary-Janes. Chunky platforms also made a comeback, while knee-high boots with short block heels became popular.

In the 1980s high stiletto heels made a comeback when power dressing for women at work became a must along with shoulder-padded masculine tailored suit and red lipstick, symbolizing sexual power and dominance.

Thanks to the popularity of the TV show “Sex and the city” high heels were back in the 1990s and early 2000s and are here to stay, whether women wear them every day or in special occasions. Carrie Bradshaw from the show made Manolo Blahnik’s mega-popular, but it’s the image of Christian Louboutin’s red-soled heels that first comes in mind when talking about high heels nowadays.

Louboutin helped bring stilettos back into fashion in the 1990s and 2000s, creating 12cm high heels with a goal to “make a woman look sexy, beautiful, to make her legs look as long as [he] can.”

His signature red-soled shoes were created in 1993, almost by accident.  “My sketches were not reproduced exactly as I had designed them and I couldn’t figure out why. The two-dimensional sketch was so powerful on paper, but when turned into a three-dimensional object, it was somehow lacking energy. Frustrated after having tried different things to liven up the design, I spontaneously grabbed my assistant’s red nail polish and painted the sole. I instantly knew that this would be a success!” he later said.

From practical accessories used to avoid getting dirty to the symbol of royalty and masculinity and later woman sexuality and emancipation, heels had an interesting history. Nowadays, they are the ultimate fashion symbol of femininity. Whether you wear them daily or only on special occasions, chances are you have at least one pair of high heels in your wardrobe.  Because wearing them makes you feel powerful and sexy and capable of taking on the world.  And the French wear them better than anyone in different shapes,  sizes, and styles. So, when in Paris, go to a bistro, sit back, sip some coffee, watch and learn. You will find the perfect style and pair for yourself within minutes.