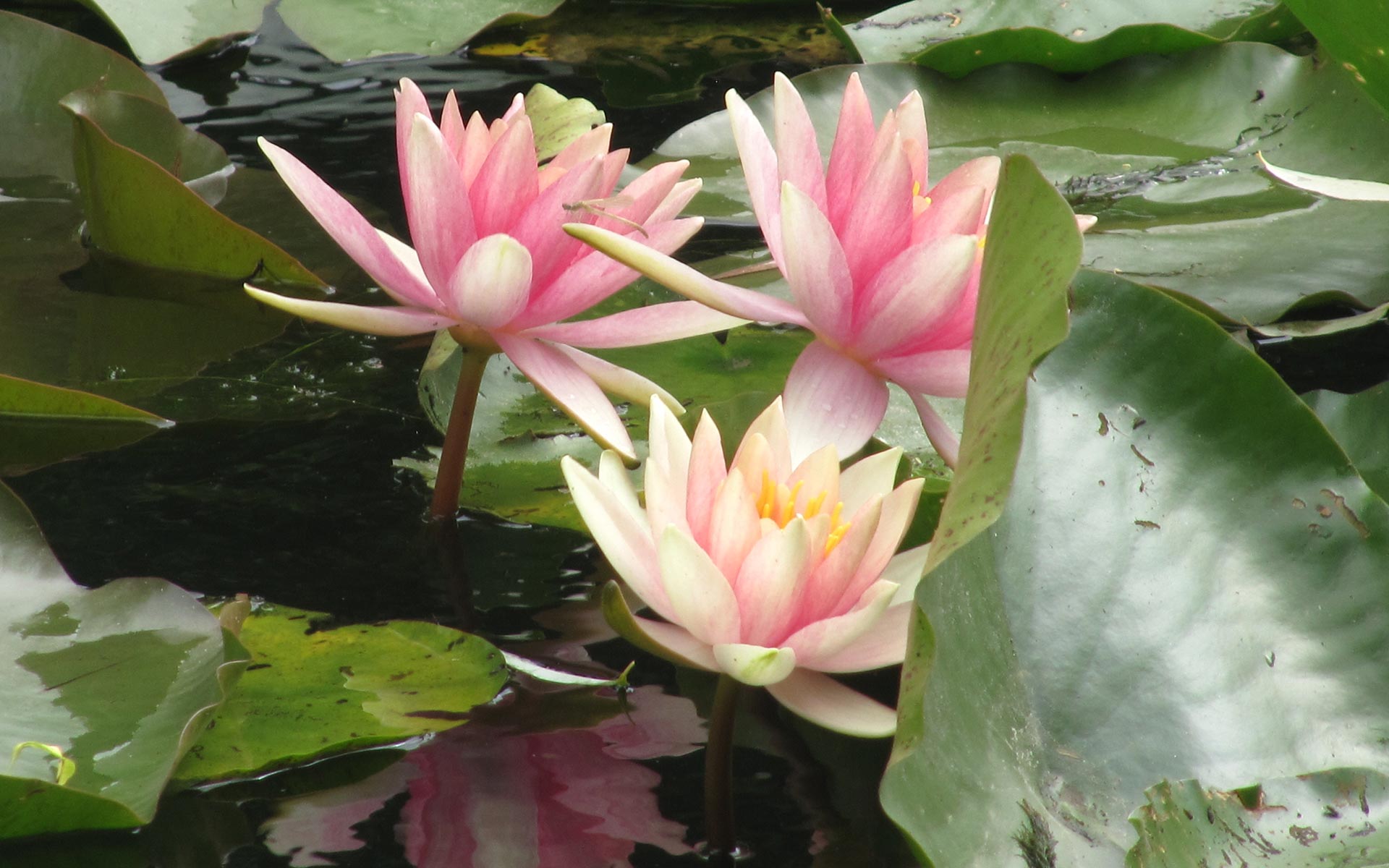 Visit the unique house and museum of Monet, one of the greatest painters of the 19th century
Go through the cobbled streets of a beautiful and perfectly preserved medieval city of Rouen
Marvel at the superb example of the flamboyant Gothic style, gloriously embodied in Notre Dame de Rouen

Giverny is a site of great interest, not only if you are curious about 19th century art, modern art, later stages of Monet’s work, but also if you are interested in gardening, Japanese culture and its great influence on the European arts of the 19th century. Very close to it is the city of Rouen – not only a marvel of well preserved medieval streets and city center, but also a great inspiration for the artists of impressionism era.

Take a drive from Paris to Giverny and Rouen and visit this beautiful city rich with history. Rouen is a capital city of the Normandy region – for a long time in competition with the city of Paris. Once you see its cathedral, it will become clear why was that the case.

This 8 hour tour not only gives you a great overview of the history of Rouen and its medieval significance; it also familiarizes you with the history of Joan of Arc, the Flamboyant Gothic style and Rouen came to be an important inspiration for the artists of the impressionism era. To continue exploring this notion, we also visit the gardens of Monet, still kept exactly as he left them. This is where you will be able to see the garden that figures as a central motif in the later stages of Monet’s work and is represented in his world famous series Nympheas.

This excursion is a rare opportunity to see the models of many important and famous works of art that would redefine the world of art as we know it – a series of paintings of the cathedral of Rouen as well as the paintings of Monet’s garden. Not to be missed.

Tour operates rain or shine. Every tour (especially out of the city excursions) can be done by a car, a van, a mini bus, or in case of a large group (+20 people) a bus. This tour is only done by a car (or a mini van, a van, or a bus, depending on the group size).

Giverny and Rouen
Book Your Tour