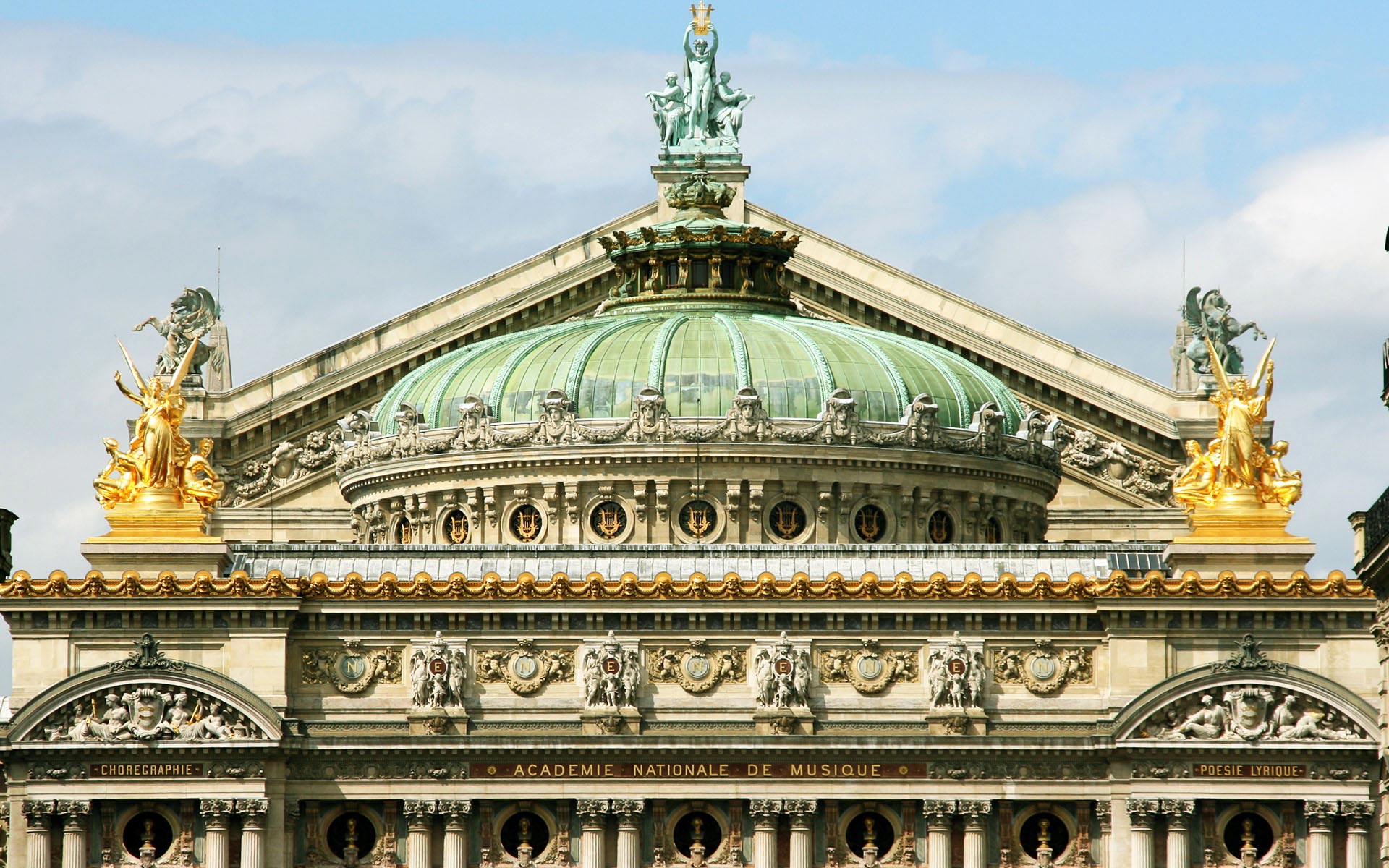 See the Opéra Garnier, considered to be the most beautiful building in Europe
Discover the Galeries Lafayette, the most elegant shopping mall in Paris
Explore the Boulevard Haussmann, a typical example of the Haussmannian style
Visit the Park Monceau, the city’s most elegant park

Rome wasn’t built in a day. Paris was built in 17 years. Learn about the greatest urban planning achievement of the 19th century that completely changed the face of Paris. Enjoy a guided walk that takes in some of the period’s most stunning landmarks, including the Opéra Garnier and the Galeries Lafayette.

Take a 2-hour guided walk in Paris to experience the results of the famous Haussmannian intervention, which was the largest urban planning feat ever undertaken in the city.

In the 19th century the whole city, with the exception of 2 neighborhoods, was flattened and built anew. The plan was designed to create the best planned, the most functional, and above all, the most beautiful city in the world. The program, however, took its toll on many precious buildings and streets that have been forever lost.

During the Haussmannian Paris tour you’ll learn about this massive effort and visit the top examples of the style that was undoubtedly excessive and yet an incredibly unified one.

After you have taken this tour, you’ll never see the city of Paris in the same way again!

The meeting point is at Métro Opéra, in front of Café de la Paix. Your guide will be carrying a red canvas tote bag.