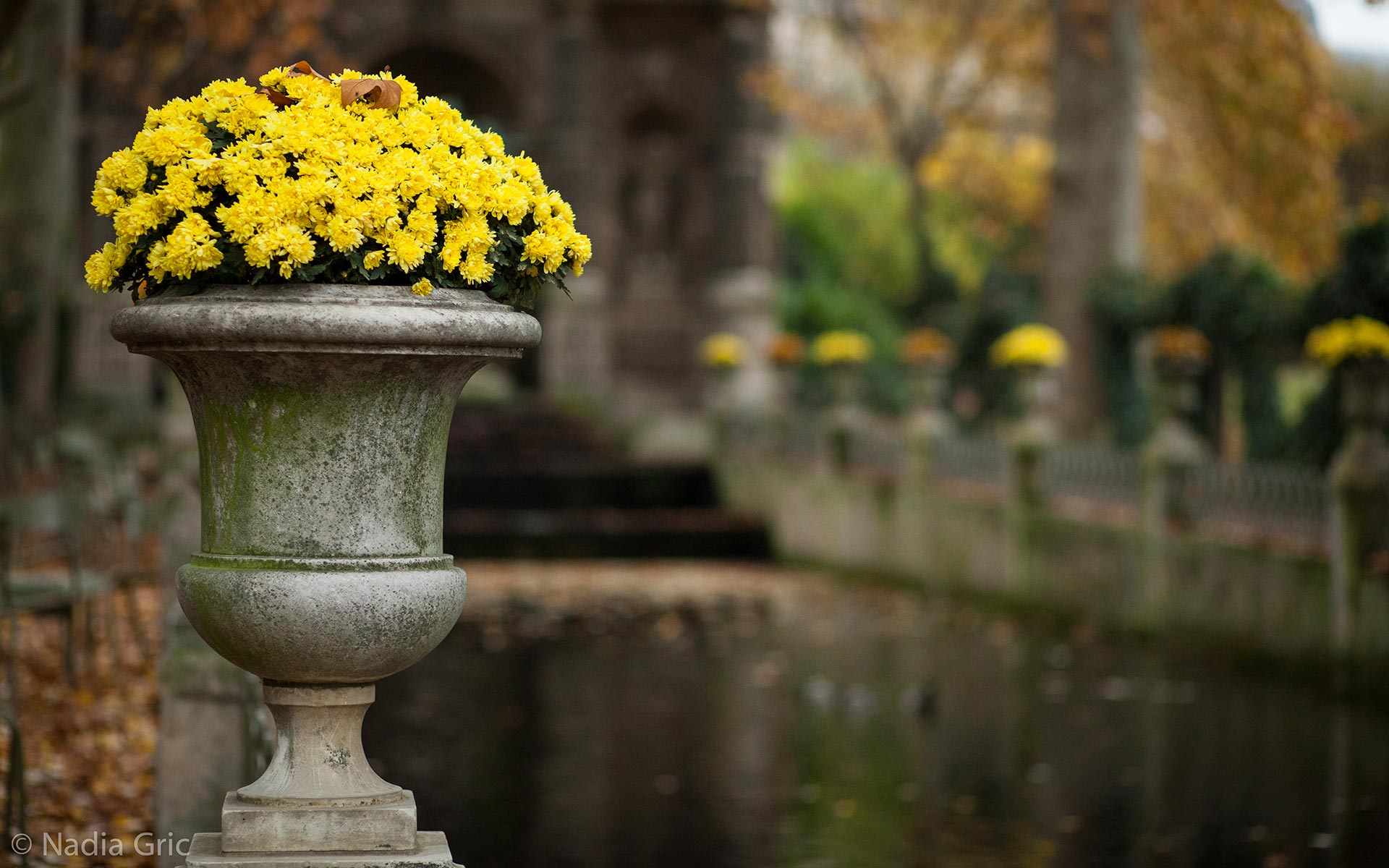 Discover Shakespeare and Company, a historically important bookstore that is much more than meets the eye
Walk along Rue Saint-Séverin in the medieval part of the Latin Quarter
Admire the Hôtel de Cluny, one of the very rare examples of the medieval profane Gothic style
Learn more about the Sorbonne, one of the oldest universities in Europe

Why is it called ‘le Quartier Latin’? Visit the oldest part of Paris on a guided walk and get an idea of what the city looked like during the Middle Ages. In this center of university life you’ll feel the youthful energy that flows through the Latin Quarter’s ancient streets and monuments.

This 2-hour guided walking tour of the Latin Quarter takes you to the very heart of medieval Paris, and you’ll get an idea what this area, now renowned for its elegance and sophistication, used to be like.

As you walk along the cobblestone streets, you’ll come across many students who attend the district’s various universities, including the Sorbonne, world-famous for its high standards and centuries-old traditions.

The area exudes a youthful spirit of rebellion and progressive ideas, which are in contrast with the ancient streets and churches of the medieval era. This is Paris where tradition truly meets the future.

Your tour takes you through the many layers of the Latin Quarter. Along with the historic monuments and beautiful, old-world architecture, you’ll find the hottest jazz clubs of Paris, as well as nightclubs, cocktail bars, and hip restaurants.

The meeting point is at the horseman statue (Charlemagne) in front of Notre Dame. Your guide will be carrying a red canvas tote bag.