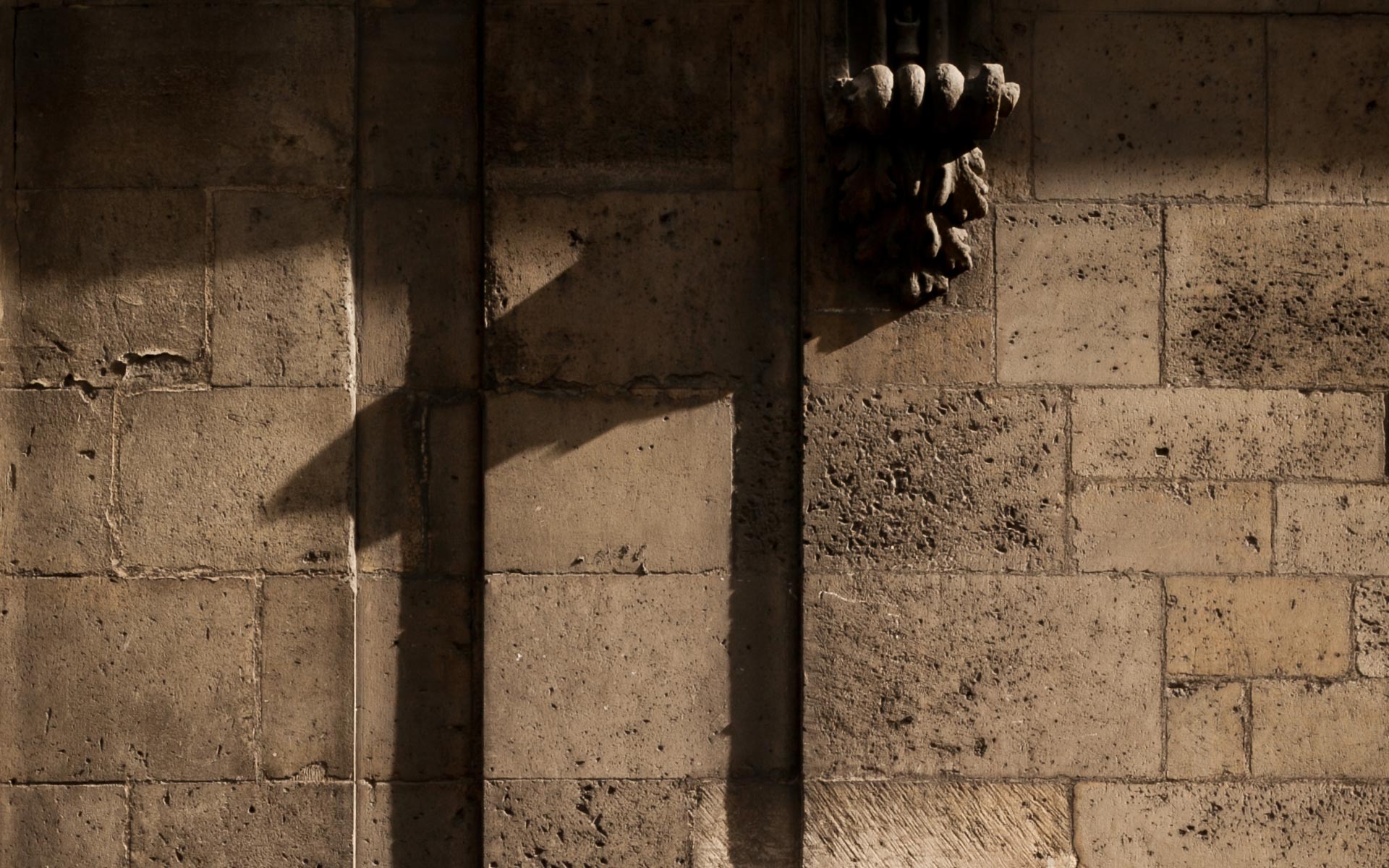 Discover a world of treasures on a skip-the-line tour of the Louvre Museum in Paris. This is one of those museums that seldom need introductions – its fame precedes it. See works of art from antiquity to the early 19th century in one of the world’s most well equipped museums ; also, find out more about the very institution of the museum and how it came to be.

Explore the vast galleries of the Louvre Museum, and admire timeless works of art from Ancient Egypt and Greece, to the early 19th century. Your guide will lead you around the rich collection of paintings, statues, and more to see some of the building’s many highlights.

The tour concentrates on the 3 different periods of the Renaissance, Neoclassicism, and Romanticism. View the breathtaking statue of the “Nike of Samothrace,” a 2nd-century BC marble sculpture of the Greek goddess Nike (Victory). Marvel at Botticelli’s fresco of “Venus and the Three Graces Presenting Gifts to a Young Woman.”

Renaissance highlights include Mantegna’s “Saint Sebastian,” while Leonardo Da Vinci is represented by paintings such as the “Mona Lisa.” Admire the vast painting by Veronese of the “Marriage at Cana,” the largest in the Louvre, and learn about the Romanticism of Gericault’s “Raft of Medusa.”

Meet at the Arc de Triomphe du Carrousel. Your guide will be carrying a red tote canvas bag.