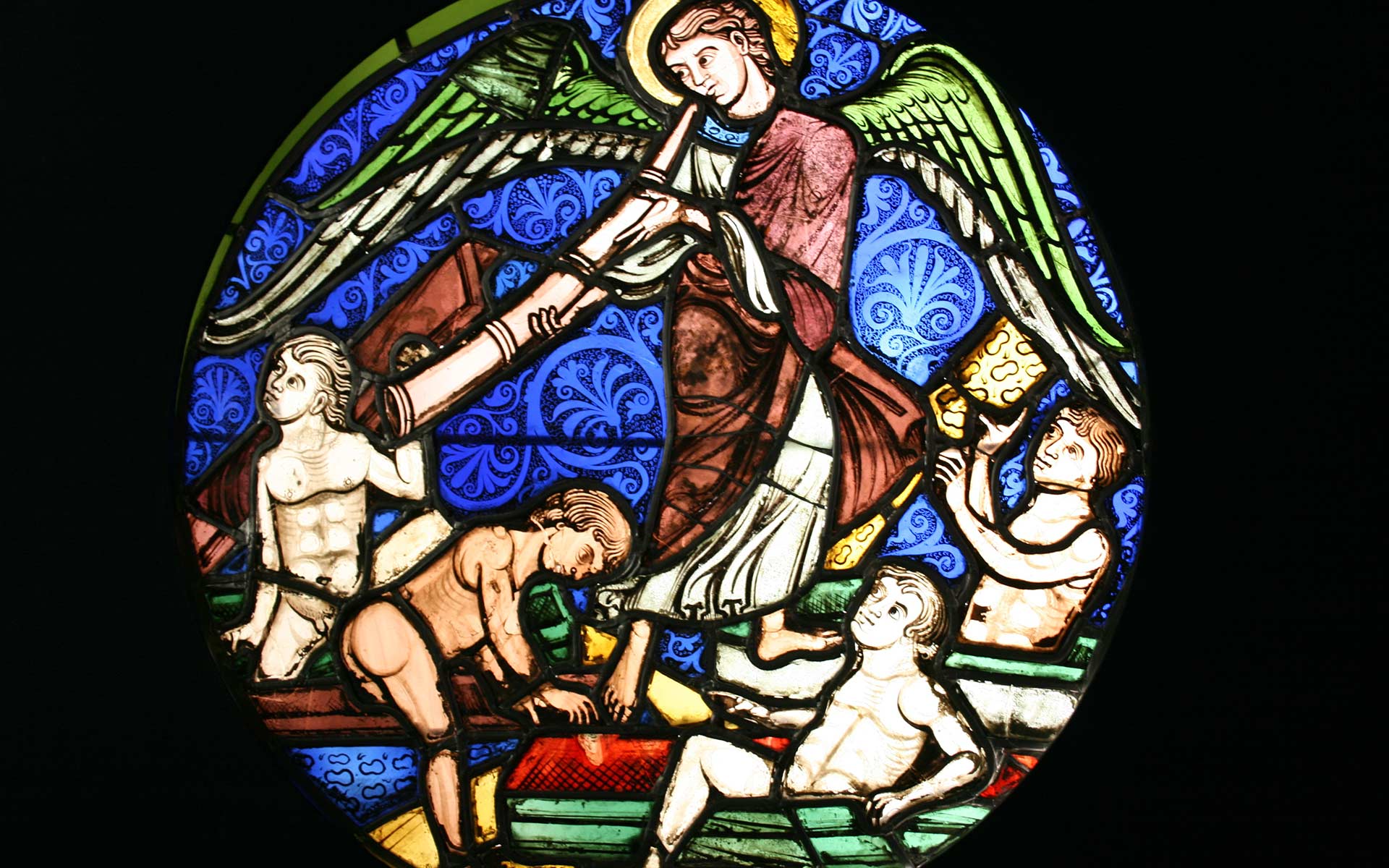 What was Paris like 800 years ago? Travel back to the early days of Paris on a private 2-hour walking tour of its medieval monuments. Learn the history of the city in the Middle Ages at sites such as the Notre-Dame Cathedral, and one of Europe’s oldest and most famous universities.

Explore life in Paris 800 years ago on a 2-hour tour of the most important medieval sites in the city, including the Hotel de Cluny, Notre-Dame Cathedral, and Fountain of the Innocents. Your guide will tell you about the culture, art, and architecture of the Middle Ages while walking along Medieval streets to discover façades that retain their Medieval symbols.

Along the way, visit the imposing Notre-Dame de Paris, the most important monument to Medieval Paris. Wander the Latin Quarter to see where the Medieval lives on today. Pass the Hotel de Cluny, a former mansion of Cluny abbots that is now the Museum of the Middle Ages.

Go to the Sorbonne to see one of Europe’s oldest universities, and marvel at the Flamboyant Gothic Saint-Jacques Tower, all that remains of the 16th-century Church of Saint-Jacques-de-la-Boucherie.

Learn the mercantile history of Les Halles, and see the oldest intact fountain in Paris at the Fontaine des Innocents. You will even learn the surprising connections the ultra-modern Centre Pompidou has with the Middle Ages!

The meeting point is at the horseman statue (Charlemagne) in front of Notre Dame Cathedral. Your guide will be carrying a red canvas tote bag.