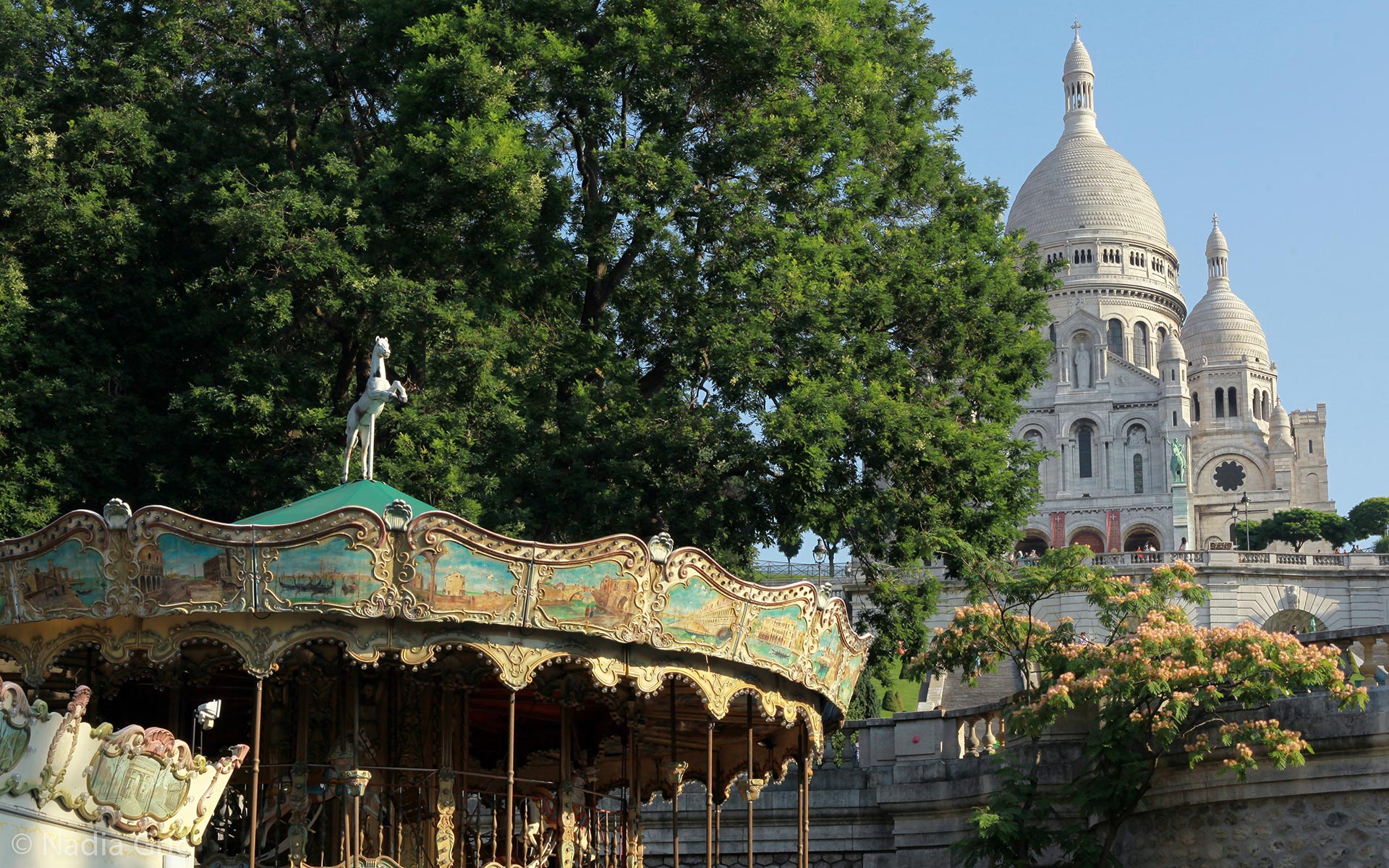 Where expressionism, Can-Can and ‘bistro’ were created. Wander the artistic streets of Montmartre on a 2-hour private tour of Paris, and discover the legends of the most bohemian neighborhood in the city. Follow in the footsteps of Impressionist painters, and learn how the area was once a smugglers’ den.

Explore the legendary Montmartre district of Paris on a private 2-hour walking tour, and learn how the former suburb outside the city’s jurisdiction went from being a den of iniquity to the fashionable, bohemian center it is today.

Along the way, your personal guide will tell you stories of illegal alcohol and “obscene” Can-Can dancers, show you lavish houses next to run-down slums, and describe the birth of Impressionism in the 19th century.

Uncover its layered history along some of the beautiful – and not so beautiful – streets, stopping at landmark monuments, such as the Metro Blanche (formerly Maison Blanche), Moulin Rouge, and Moulin de la Galette.

The meeting point is by the exit of Metro Blanche. Your guide will be carrying a red canvas tote bag.