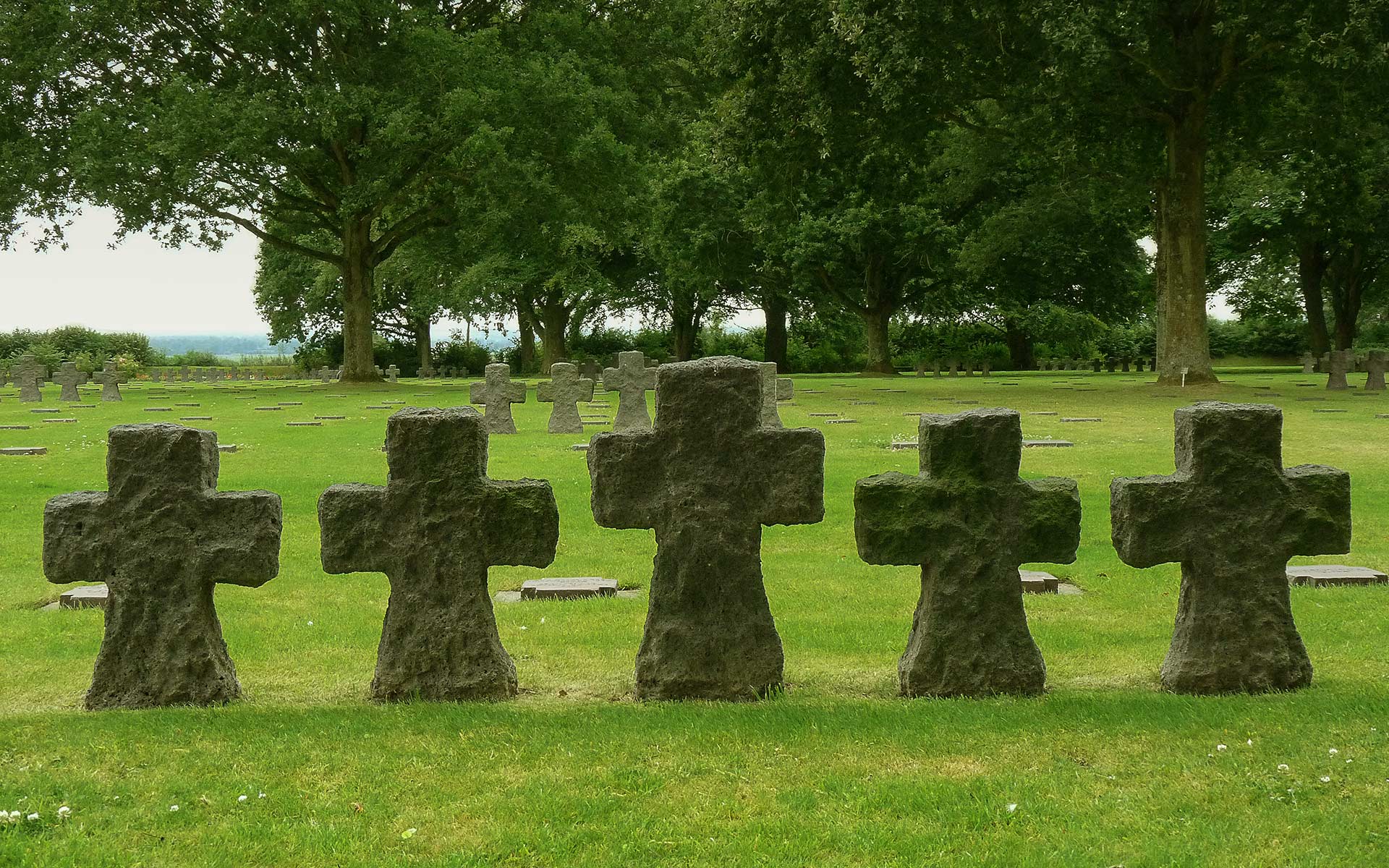 The D-day was one of the turning points of the World War II, as well as the largest military operation in history of warfare. It took place on five key beaches, where American, British and Canadian forces debarked – where they met the fervent resistance of the entrenched German forces. What ensued was a bloody and desperate battle where tens of thousands of lives were lost on both ends. This tour is not only a visit of the most important sites where this battle (or, you could also say, these battles) took place, but the glimpse into a very complicated situation in the World War II France’s actual role and position.

Take a drive from Paris to Normandy and visit (ideally, depending on the weather and pace) five beaches, an American and a German memorial grounds. We visit not only the beaches but the actual bunkers, trenches and gun posts, as well as the tanks, boats and equipment used in the battle.

This 10 hour tour (drive from Normandy to Paris and back included) not only gives you an overview of the beautiful, yet even after all these years still war-torn Normandy scenery and history, it also gives you a great and rare insight into France’s role in the very layered conflict that was the World War II.

Although we’d want it to be, history is written not only by works of art, buildings and boulevards, culture and lifestyle and cuisine; it is, firstly and fore mostly, sadly, written by war. If you are interested in historic sites that still, after all these years, faithfully and graphically depict the actual warfare in all its size, be sure not to miss this tour.

Tour operates rain or shine. Every tour (especially out of the city excursions) can be done by a car, a van, a mini bus, or in case of a large group (+20 people) a bus. This tour is only done by a car (or a mini van, a van, or a bus, depending on the group size).