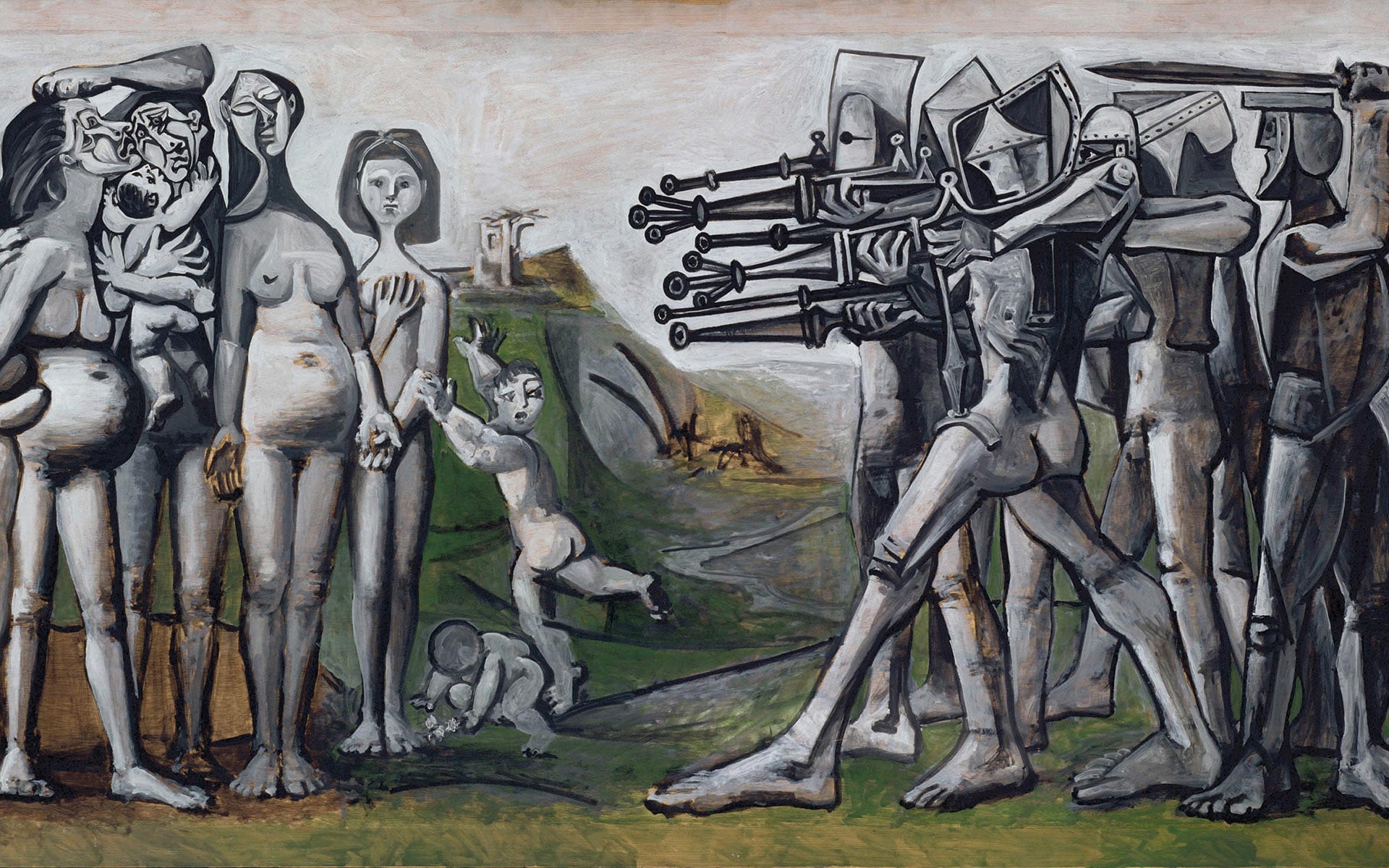 Skip the lines and enjoy fast track entry to the museum
Learn about the life and work of Pablo Picasso on a private guided tour
Admire some of Picasso’s greatest works, such as the Bull’s Head and The Barefoot Girl

Enjoy a 2-hour private guided tour of Paris’s Picasso Museum in a small group. Delve into the life and work of one of the world’s most prolific artists, and feast your eyes on some of his principal works – housed in a splendid 17th-century mansion.

Learn about the life and work of Pablo Picasso on a 2-hour private guided tour of the stunning Picasso Museum in Paris. Located within the ornate 17th-century Hôtel Salé, the museum’s collections cover the entire career of one of the world’s most prolific and versatile artists.

Your expert guide will take you through the various stages of Picasso’s career, as you see examples of his incredible technical skill and mastery in a variety of artistic disciplines.

Explore Picasso’s formal experimentation and ideological engagement and as well as the complex relationship he had with other notable artists of his time, such as Matisse, Dali, and Rousseau.

Marvel at Picasso’s Bull’s Head, a statue that is a testament to his “Less is More” approach to art. Admire one of his earliest paintings, The Barefoot Girl, as well as Still Life with Oranges, an important work by Matisse, Picasso’s greatest influence and rival.

SOME OF THE WORKS OF ART WE’ll VISIT

The Bull’s Head, The Barefoot Girl, Massacre in Corea and much, much more.

In front of the Picasso museum, 5 Rue de Thorigny, 75003 Paris. Your guide will be carrying a red canvas tote bag.