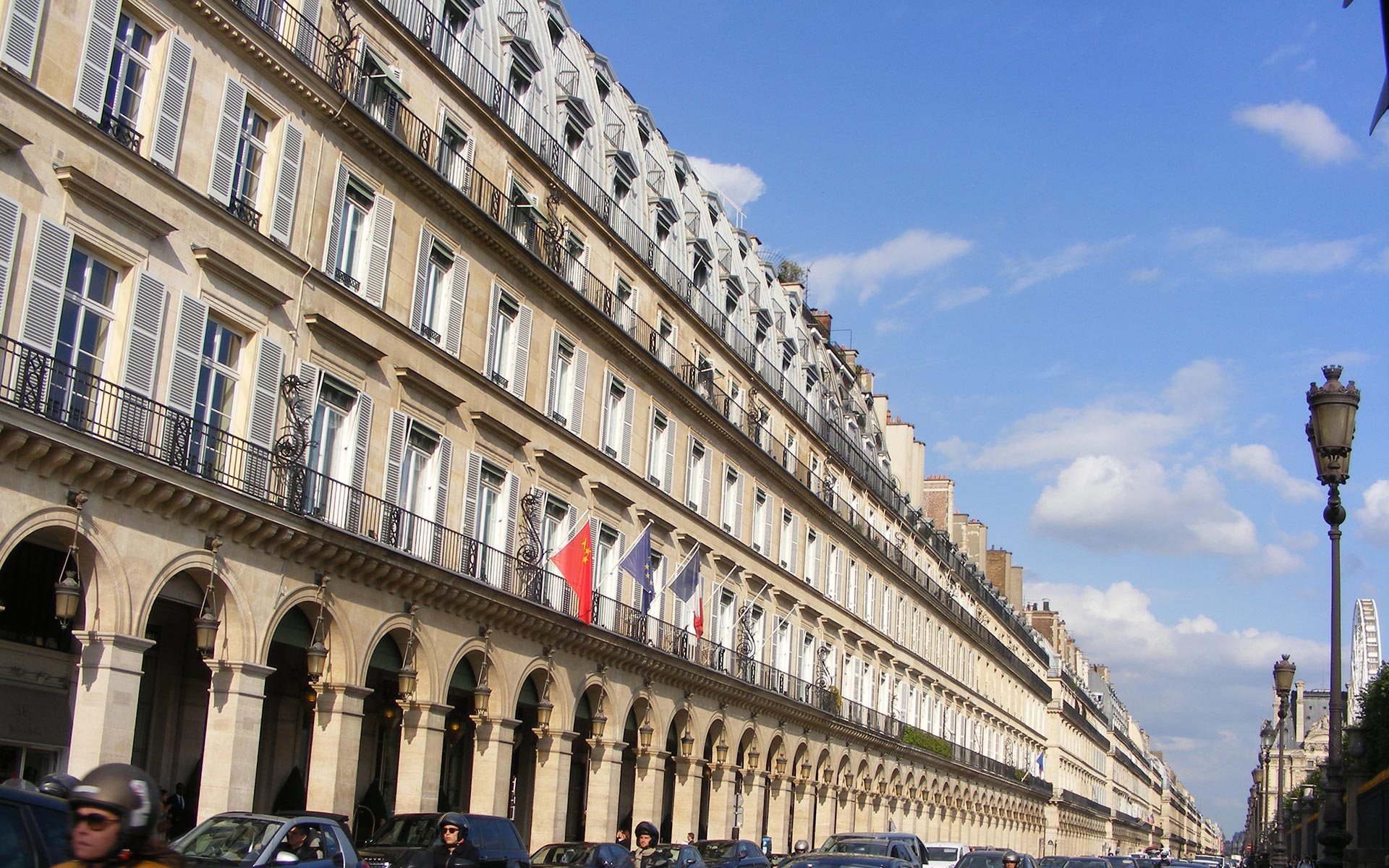 At the very center of Paris. Enjoy a 2-hour private walking tour of the Right Bank, the traditional seat of French authority and the most official district of Paris. Experience the differences between the city of medieval times and the transformed Paris of the neoclassical period.

While the Left bank has always been associated with universities, the arts, youth culture, and free and forward thinking, the Right Bank was the seat of French power. Authority emanated from the royal court and had a significant impact on the character of its surroundings.

A 2-hour walk on the Right Bank is a very different experience compared to a visit to the Left Bank, which is home to the Latin Quarter and Saint-Germain.

As you take in the buildings of the Right Bank your guide will compare the way authority was shown in medieval times with the manner in which it was demonstrated in the neoclassical period.

You won’t only dwell on the official aspects of this area, however. You’ll also visit sites that have seen a change from their original purpose and acquired some interesting, unexpected functions and fame.

The meeting point is in front of the Le Fumoir café at the Louvre-Rivoli metro station. Your guide will be carrying a red canvas tote bag.