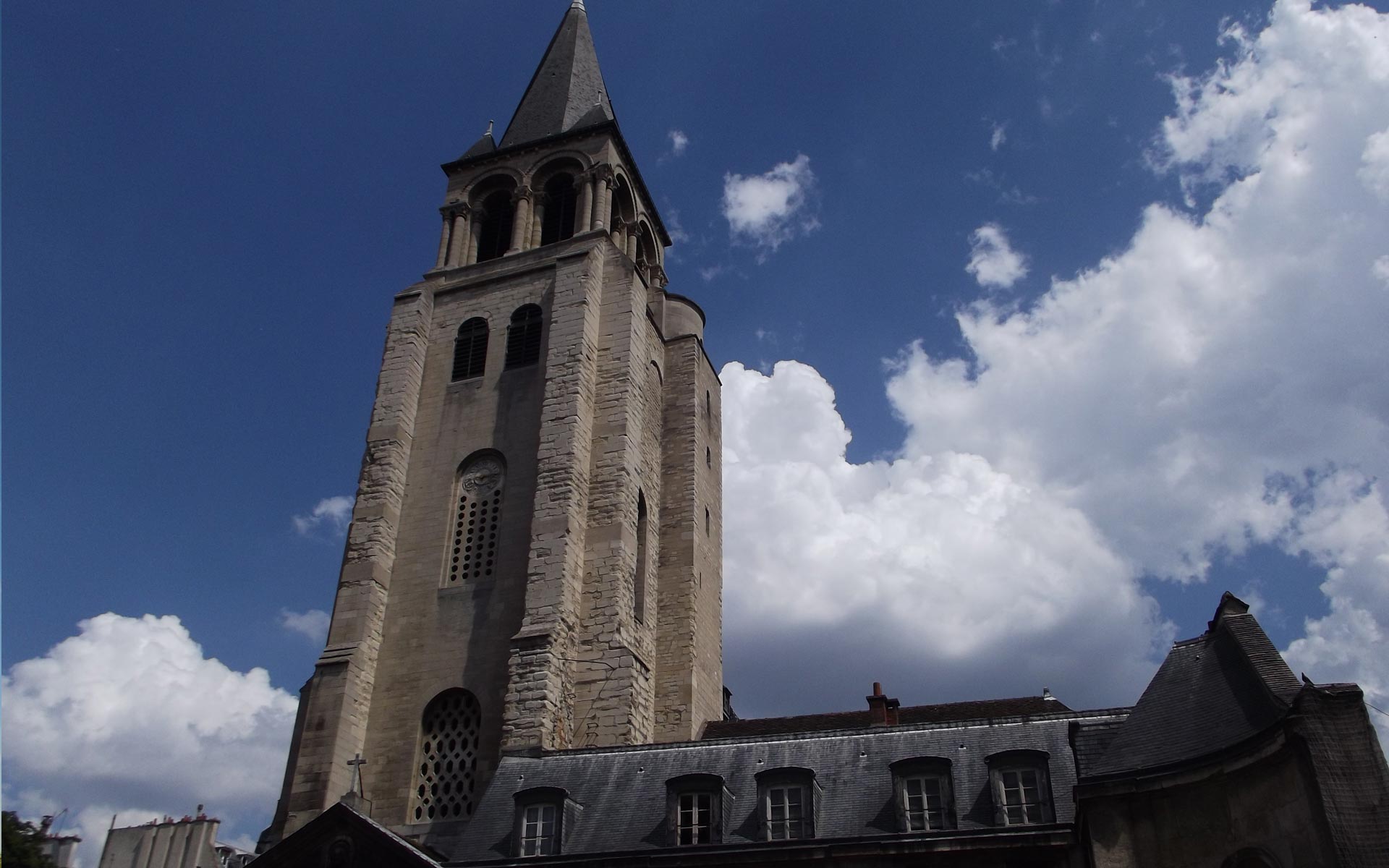 See Saint-Germain-des-Près, the oldest church in Paris
Learn about Le Procope, the oldest café in Paris, where coffee was first served in this part of the world
Visit the École des Beaux-Arts, a famous art academy and the first museum in Paris
Explore Rue Saint-André-des-Arts, a medieval street where poets, beggars, and kings lived as neighbors

Enjoy a guided walk through Saint-Germain, one of the oldest and most elegant parts of Paris. For centuries it was the epicenter of Parisian culture and art. Visit centuries-old churches such as Saint-Germain-des-Prés and the Church of Saint-Sulpice.

Saint-Germain has long been the center of Parisian cultural life. It is the neighborhood where noted philosophers, writers, artists, and politicians of many eras came to work and, seduced by the area’s creative energy, decided to stay for life.

On this 2-hour private guided walking tour you’ll visit churches that are more than a thousand years old, walk along narrow medieval streets, and see famous cafés and restaurants as well as important historic sites.

Despite intense gentrification, Saint-Germain is still synonymous with Parisian culture and sophistication in all realms of life, from the culinary and literary to architecture and art.

The meeting point is at the Metro Saint-Sulpice, in front of café Métro. Your guide will be carrying a red canvas tote bag.