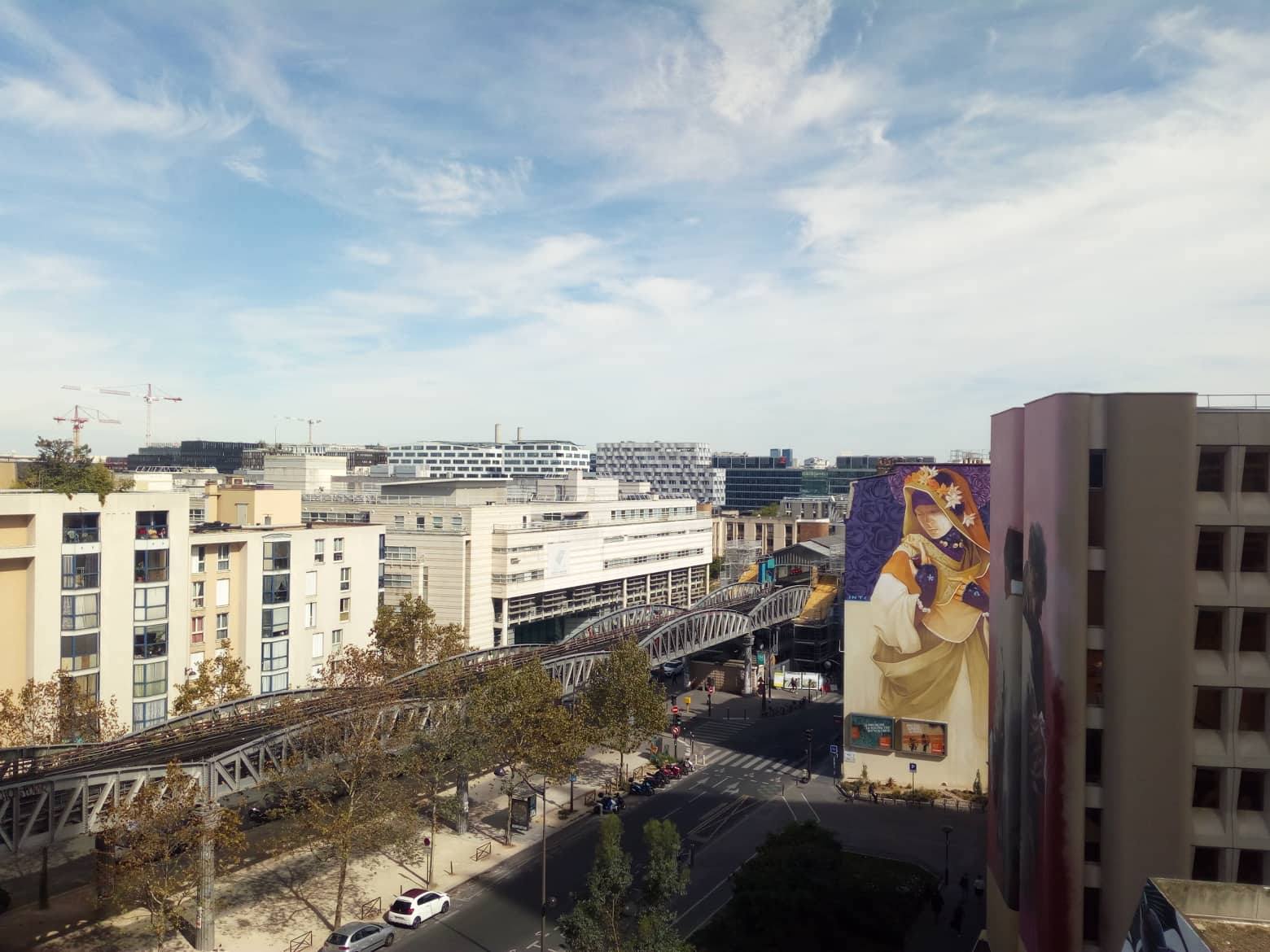 What do Parisians miss the most during the confinement?

Lots of things have changed during this unexpected pause that the world was obliged to take. As the rest of the world (we should exclude Sweden from this, because those guys did something that probably no other country was able to do), Parisians are stuck in their homes. Except for those who have a permission to go to work or need to go out due to medical reasons, The French have two legitimate reasons for leaving their homes, namely, grocery shopping and individual outdoor physical activity (these restrictions leave you with jogging as the only option), excluding the period from 10 AM to 7 PM. These measures have made many of Paris’ inhabitants leave the city for this period of uncertainty, finding their happiness in the gardens in the countryside. Here is a list of the things Parisians miss the most during these hard times:

1. Casual jogging and sport activities whenever, wherever and whoever they want it with – Parisians are maybe not famous for being very sportive or for winning many Olympic gold medals in any sport, but they are taking good care of themselves. They are doing their best to eat healthy food, to have regular physical activities and most of them deem working-out as one of their passions. It is sure that jogging can’t replace all the activities that people had the habit of doing. Not mentioning that the time restriction has made it less “comfortable”, ‘cause now everyone is outside at the same time and the streets are full of joggers, whenever it’s allowed.

2. Drinking coffees in the bars – this might seem weird and a bit contrary to the previous point on the list, but Parisians really drink a lot of coffee and they enjoy drinking it in the numerous beautiful (and less beautiful) cafes that their city has to offer. Parisians somehow always find time to have a quick coffee. If they have twenty minutes of spare time, they will sit in the garden of the first cafe they see, roll their cigarette and drink their coffees bottoms up. It is important to underline that in France, the word “coffee” is used for a cup of a small amount of coffee made by a special coffee machine, also known in the world as “espresso”. All this to explain that ordering it, getting it, drinking it and paying for it is easily doable in twenty minutes. There are even a few seconds left for tipping the waitress/waiter, if you are polite enough to do so, because not everyone is. The day when it was announced that cafes and restaurants will be closed from the following day onward, the streets were crowded like never before since the appearance of the virus. It was almost as they were celebrating their existence, but also a small farewell until their reopening.

3. Protesting – putting this on the list might seem politically incorrect, but the French really have an innate necessity for this way of fighting for one’s rights and it is a good thing. They often have protests for and against the same phenomenon at the very same time. As soon as there is something they don’t like, you can see them in the streets. This readiness to fight in each given moment is something worth admiring. It is a mark of truly rebellious people who won’t let anything unfair happen to them. Maybe we can consider it as a legacy of the French Revolution.

4. Posting an Instagram story from a cultural event – when you live in a city that offers such an array of cultural content, it is hard to maintain yourself from visiting them all. Somehow, life gets complicated, doing all of your exercises, drinking all the coffees and protesting on the weekends, you don’t always get the time to see everything that you wanted. And when you do, you want to leave a trace of it for yourself and for others, that this time you have made it. You find a perfect angle of your favourite painting/theater actor or actress/cinema/film etc. you post it on your Instagram and you feel as if you haven’t missed all of the other exhibitions/plays/films etc. The good thing is that no one does it too often, so it doesn’t become boring.

We hope that soon you will be able to visit Paris (again) and that you will consider drinking a coffee in a small local bar and posting an alternative Insta story to a picture of the Eiffel tower shining brightly in the middle of the night.

(All other images belong to the author)